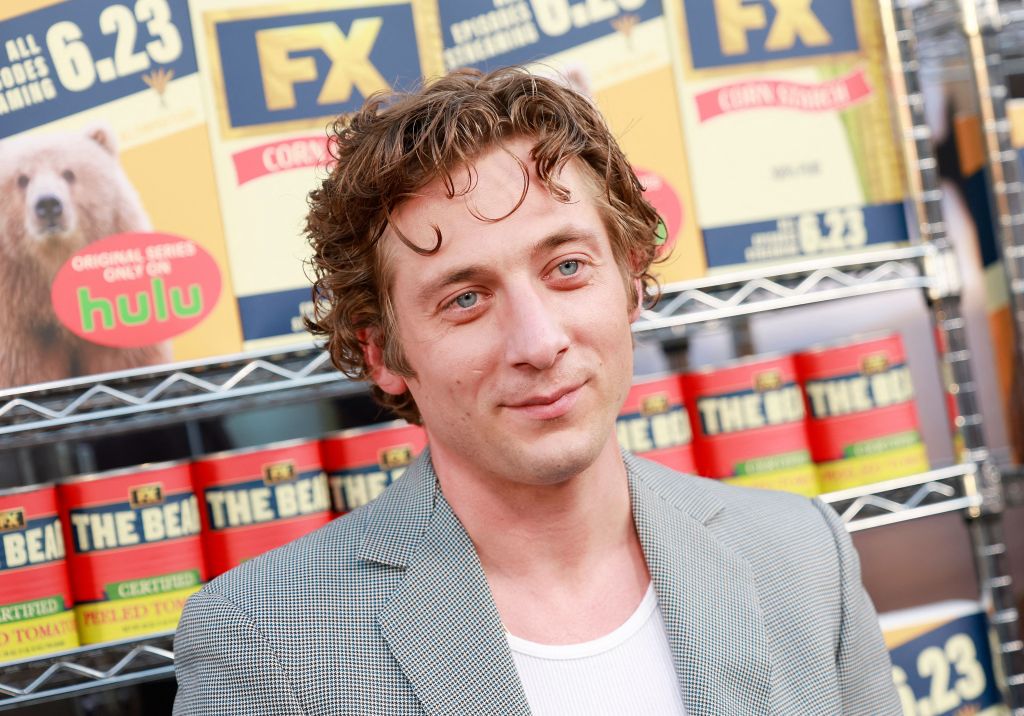 EXCLUSIVE: Following the breakout success of FX series The Bear, Jeremy Allen White looks to have found his first big project to keep him busy during the show’s hiatus. Sources tell Deadline that White is set to co-star opposite Zac Efron and Harris Dickinson in A24’s The Iron Claw, in which the three will play world-famous wrestling siblings the Von Erichs. White will play Kerry Von Erich, with Efron playing Kevin and Dickinson playing David.

A24 and Access Industries are co-financing the pic, which Sean Durkin is writing and directing. Producing alongside A24 are Tessa Ross, Derrin Schlesinger and Harrison Huffman. The film was developed by House Productions with the support of Access Entertainment and BBC Films.

Based on the true story of the Von Erichs, the film follows the rise and fall of the family dynasty of wrestlers who made a huge impact on the sport from the 1960s to the present day.

Following the series finale of Shameless, which put White on the map, he was quick to find another hit show where he is now front and center with FX’s The Bear. One of the surprise hits of the summer, the show not only earned White rave reviews that is sure to put him in the award-season mix next Emmy season, but the show also quickly earned a renewal for a second season.

White is repped by WME, Entertainment 360 and Attorney Robby Koch.