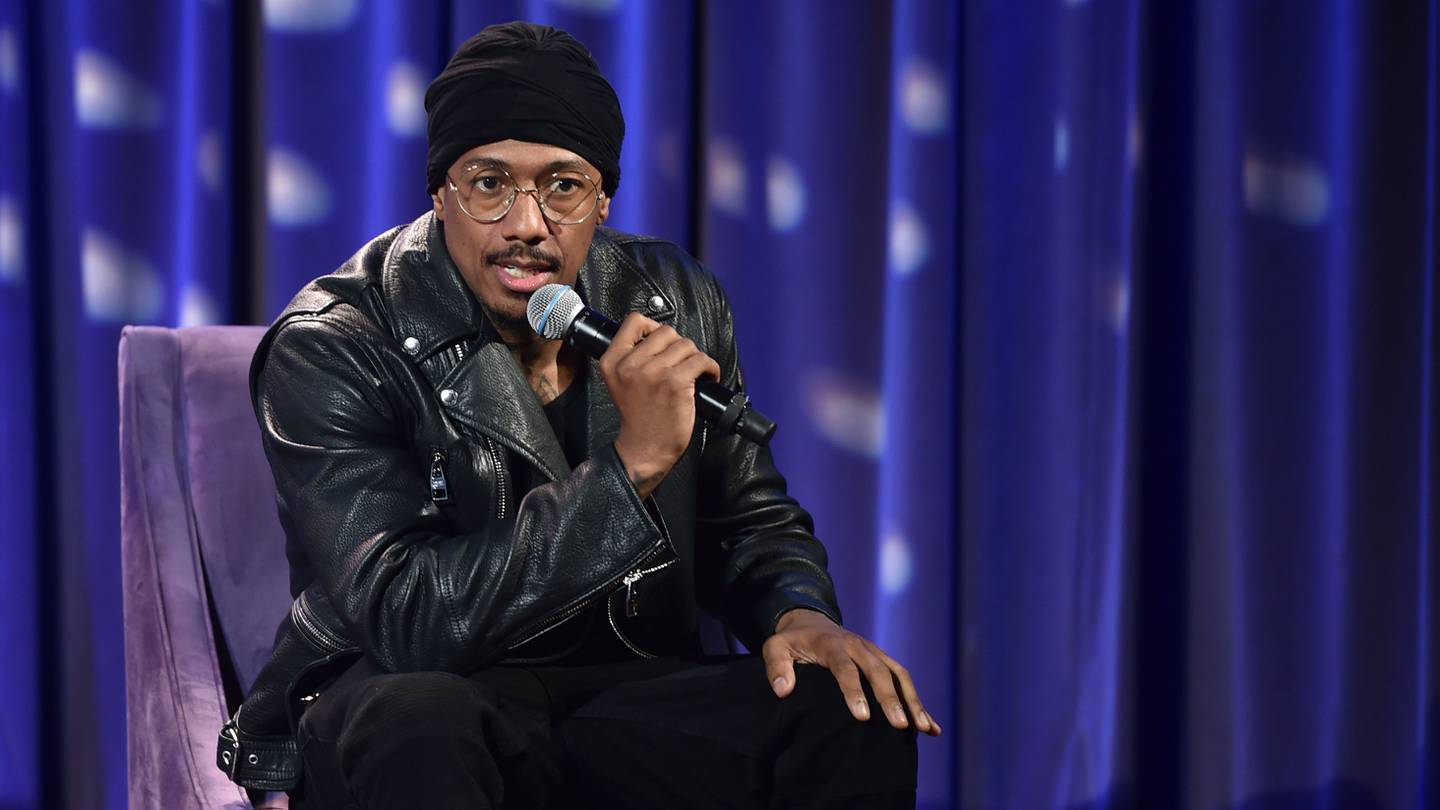 Comedian and television host Nick Cannon announced the arrival of his ninth baby, his first with model LaNisha Cole.

In an Instagram post featuring a photo of him, Cole, and their new baby, Cannon said: “Introducing ONYX ICE COLE CANNON.” In the post, Cannon said, “God has given me and @MissLanishaCole the privilege of hosting an Angel here on earth. I vow to protect, provide, guide and love this child to the best of my abilities.”

On her own page, Cole posted a close-up photo of the baby, with the simple caption “Onyx Ice Cole Cannon 9-14-22.”

Onyx’s birth comes nearly one month after announcing he was expecting his third child with model Brittany Bell, with whom he shares daughter Powerful Queen, 19 months, and son Golden “Sagon,” 5, E! News reported.

Nick Cannon’s oldest children are twins, 11-year-old Monroe and Moroccan, who were born to mother Mariah Carey in 2011, Billboard reported.

Cannon welcomed three children in 2021, including a son Zen, with Alyssa Scott. Zen died on Dec. 5 at just 5 months old, after being diagnosed with brain cancer.

Addressing critics in his Instagram post announcing his daughter’s birth, Cannon said, “I wish to mute any low vibrational frequencies and only rejoice with the Highest Class of Civilization who are truly aligned with our purpose here in this dimension. We all learn so much from these Angels we call children.”