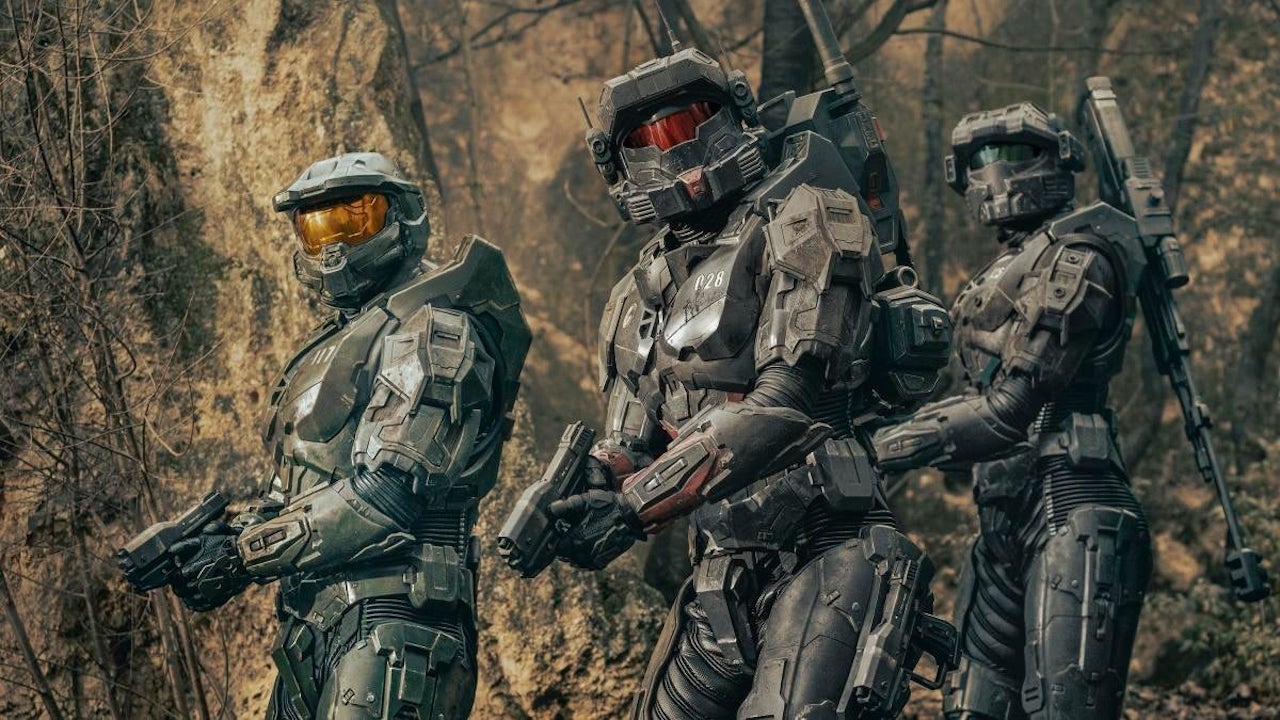 Paramount+ revealed that the Spartans have touched down in Iceland for filming to get underway on Halo Season 2, with additional filming planned to take place in Budapest, Hungary, later this year. A photo marking the occasion shows Bentley Kalu, Kate Kennedy, Pablo Schreiber and Natasha Culzac suited and booted, ready for production. The series’ newest cast members were not pictured with the group.

The series has recruited Joseph Morgan to play James Ackerson, “a formidable intelligence operative who has spent his career climbing the ranks of the UNSC’s secretive Office of Naval Intelligence,” while Cristina Rodlo joins as Talia Perez, “a corporal specializing in linguistics for a UNSC Marine Corp communications unit and a relatively new recruit who has yet to see any real combat,” per the official press release.

They will star alongside Pablo Schreiber who takes the lead role as Master Chief aka John-117 and Natascha McElhone as Dr. Halsey, both of whom are also serving as producers this season. Additionally, Fiona O’Shaughnessy and Tylan Bailey are reprising their respective roles as Laera and Kessler, though they’re moving up to series regulars after recurring in the first season.

The first season of Halo is available to stream on Paramount+, but the series is also coming to digital platforms on Nov. 7 and will be out on physical formats on Nov. 15. IGN scored Halo: The TV Series a 7 out of 10, saying it “isn’t a perfect adaptation of the games, but it ultimately succeeds in expanding the series’ mythology and taking a more character-driven approach to Master Chief’s adventures.”