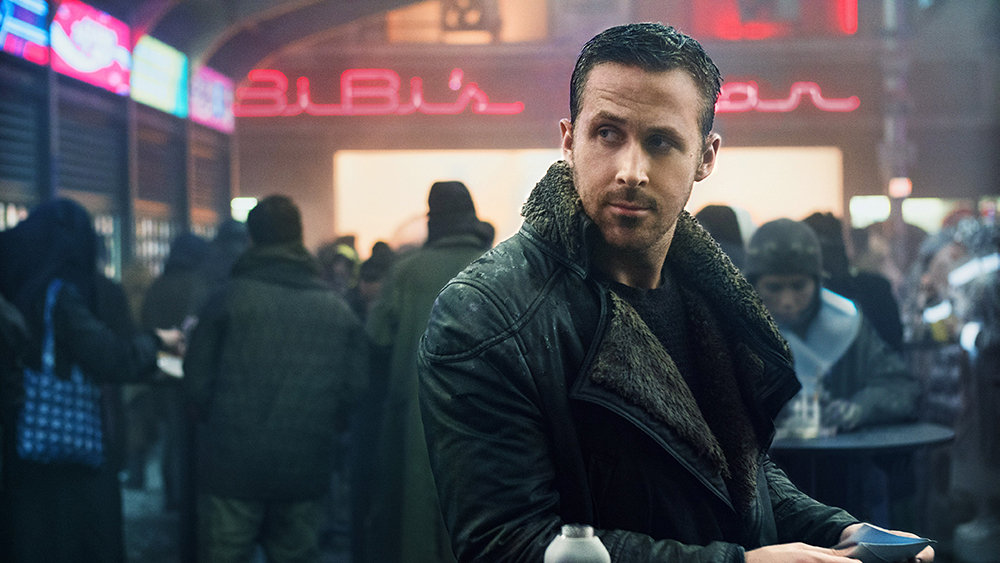 The live-action project, titled “Blade Runner 2099,” was first announced as being in development at the streamer back in February, while Ridley Scott first revealed the show was in the works in November 2021.

Exact plot details are being kept under wraps, but the title indicates the show will take place fifty years after the events of “Blade Runner 2049,” the 2017 sequel to the original “Blade Runner.” Silka Luisa serves as showrunner and executive producer, with Ridley Scott also executive producing under his Scott Free Productions banner.

“The original ‘Blade Runner,’ directed by Ridley Scott, is considered one of the greatest and most influential science-fiction movies of all time, and we’re excited to introduce ‘Blade Runner 2099’ to our global Prime Video customers,” said Vernon Sanders, head of global television for Amazon Studios. “We are honored to be able to present this continuation of the ‘Blade Runner’ franchise, and are confident that by teaming up with Ridley, Alcon Entertainment, Scott Free Productions, and the remarkably talented Silka Luisa, ‘Blade Runner 2099’ will uphold the intellect, themes, and spirit of its film predecessors.”

Alcon Entertainment first acquired the film, TV, and ancillary franchise rights to “Blade Runner” in 2011. The company has since financed and produced “Blade Runner 2049” as well as the Adult Swim/Crunchyroll anime series “Blade Runner: Black Lotus.”

“We are delighted to continue our working relationship with our friends at Amazon,” Kosove and Johnson said. “And we are beyond excited to continue to extend the ‘Blade Runner’ canon into a new realm with the provocative storyline that Silka has created. Audiences first discovered Ridley Scott’s brilliant vision for ‘Blade Runner’ 40 years ago, and since then, it has become one of the most influential science-fiction films of all time. Denis Villeneuve’s follow-up sequel, ‘Blade Runner 2049,’ then became one of the best reviewed sequels of all time. So, we recognize that we have a very high bar to meet with this next installment. Together with Silka and our partners at Amazon, and Scott Free Productions, we hope that we can live up to that standard and delight audiences with the next generation of ‘Blade Runner.’”

The original “Blade Runner” film was released in 1982. It is loosely based on the Philip K. Dick book “Do Androids Dream of Electric Sheep?” Harrison Ford starred along with Rutger Hauer, Sean Young, and Edward James Olmos among others. The film was not a box office success upon its original release but received strong critical acclaim and has gone on to achieve cult status. In addition to the original theatrical release, a director’s cut was released in 1992 followed by “The Final Cut” in 2007.

“Blade Runner 2099” is the latest large-scale genre show Amazon has worked on in recent years. Most famously, the streaming arm of the online retail giant is currently airing “Lord of the Rings: The Rings of Power.” There are also shows like the spy thriller “Jack Ryan,” the recently concluded sci-fi drama “The Expanse,” and the fantasy series “The Wheel of Time.”