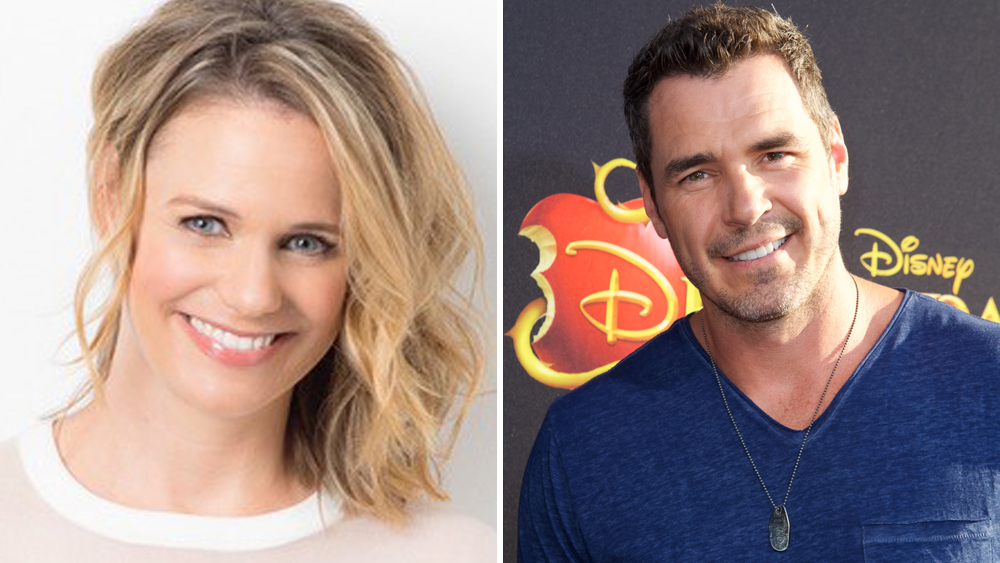 Developed as part of her Candy Rock Entertainment venture, Christmas on Candy Cane Lane is Bure’s second Christmas project with Great American Media for the 2022 season and the first produced under the banner Candace Cameron Bure Presents. The new film will be part of Great American Christmas, the network’s holiday programming franchise which returns on October 21.

“It brings me great joy to bring you the incredibly talented and funny Andrea Barber. Having a 30-year bestie friendship both on and off camera has allowed me to find the perfect project to introduce the Christmas genre audience to her brilliant comedic skills, her heartwarming authenticity and vulnerability that is a rare gem today. Just as I have, audiences will fall in love with Andrea’s warmth and relatability, and chuckle along with her all the way down Candy Cane Lane,” said Candace Cameron Bure.

In the movie, based on the novel by Sheila Roberts, Barber stars as Ivy Donaldson, who is going through a transition in her life. Separated from husband, Rob (Payne), and putting on a brave face for her daughter, Ivy also struggles with the long shadow cast by her late mother, Muriel, the darling of Icicle Falls; head of the Candy Cane Lane Lights Extravaganza, owner of The Christmas Haus, and a former TV star known adoringly as the “Christmas Maven.” The shoes seem too big to fill. When obstacles reach a crescendo for Ivy, a series of comical and mysterious events bring neighbors of Icicle Falls, including Ivy’s entire family, together in a masterstroke of perfection only the “Christmas Maven” herself could appreciate.

Christie Will directs from an original screenplay by Teena Booth.